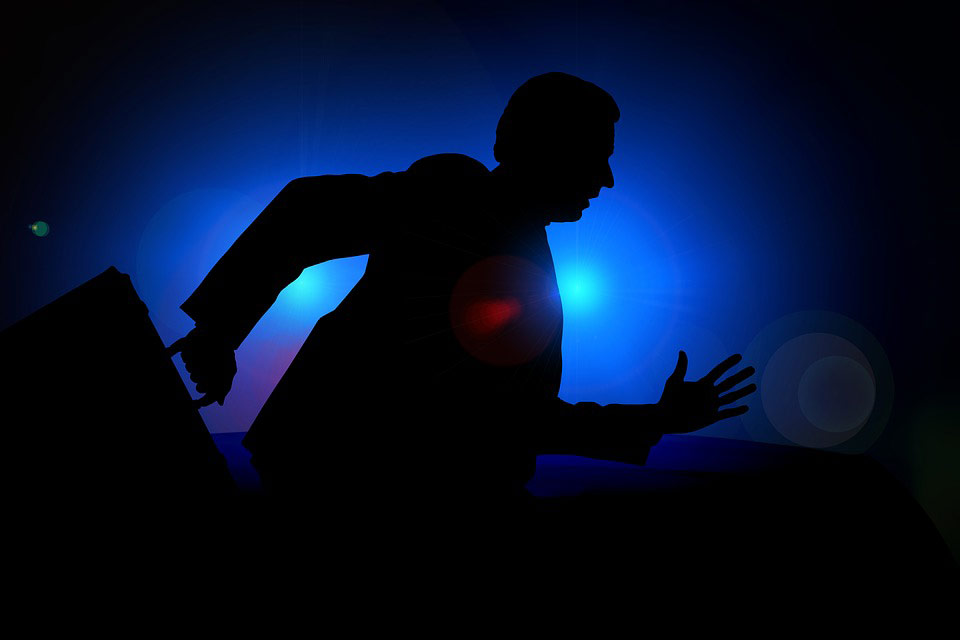 In the early 1940s, American sociologist Edwin Sutherland coined the term “white-collar crime,” describing it as “a crime committed by a person of respectability and high social status in the course of his occupation.” Since then, the perception and understanding of white-collar crime has changed in the business ecosystem. India has opened to a more relaxed and easy way to start business and investment in a vision for economic growth. In that process, the ‘make-in-India’ scheme is an important move by the government. This led to many new investment and trades in India, but, also this increases the level of white-collar crimes such as bribery, corruption, counterfeiting, racketeering, insider trading, larceny, etc. The important thing is to fight and put up a barrier against these crimes by encompassing various techniques and try to mitigate the risks in both government and private sectors.
Indian economy is in a clear path of a new economic and business revolution, with the trade friendly regulations and tax reforms, doing business in India is becoming business-friendly and global investments are also possible on a large scale to boost the economy. With this, the impact of white-collar crimes are also at large and the fraudsters are greedy than ever before. This is backed up by the fact that many of the white-collar criminals don’t consider them as criminals as they don’t have a prior criminal case against them and they thin they would go unnoticed.
India is currently ranked as the 17th country which considers bribery and corruption as the on-going change. This is a serious scenario because white-collar crimes can lead to the downfall of the economy and implicate risks in the political economy and may even lead to terrorism and migration. To overcome this, individual accountability matters since 80% of the population believes that accounting individuals for the crime will help stall future corruption and bribery.
With these increased risks in doing business in this Indian economy, many organizations are pushed to make changes and regulate the way they do business. One of the important things is to step up to prevent money laundring. Black money plays a major role in degrading the country’s economy and it is estimated that India’s share in the global black money is 181 billion US$. Cybercrime has also become one of the players in the white-collar crime game due to digitalization. These types of crimes are becoming sophisticated day by day and are threatening organizations by stealing data, defacing them, etc.

To overcome these white-collar crimes are difficult because the criminals and fraudsters keep finding new ways to indulge in this kind of activities. Companies could deploy innovative technologies for early detection as well as deterrence of such crimes. For instance, the use of forensic data analytics can mitigate, detect, monitor or investigate potentially improper transactions, events or patterns of behavior related to misconduct, fraud and non-compliance issues. The use of artificial intelligence and predictive analytics could emerge as the future of anti-fraud controls.